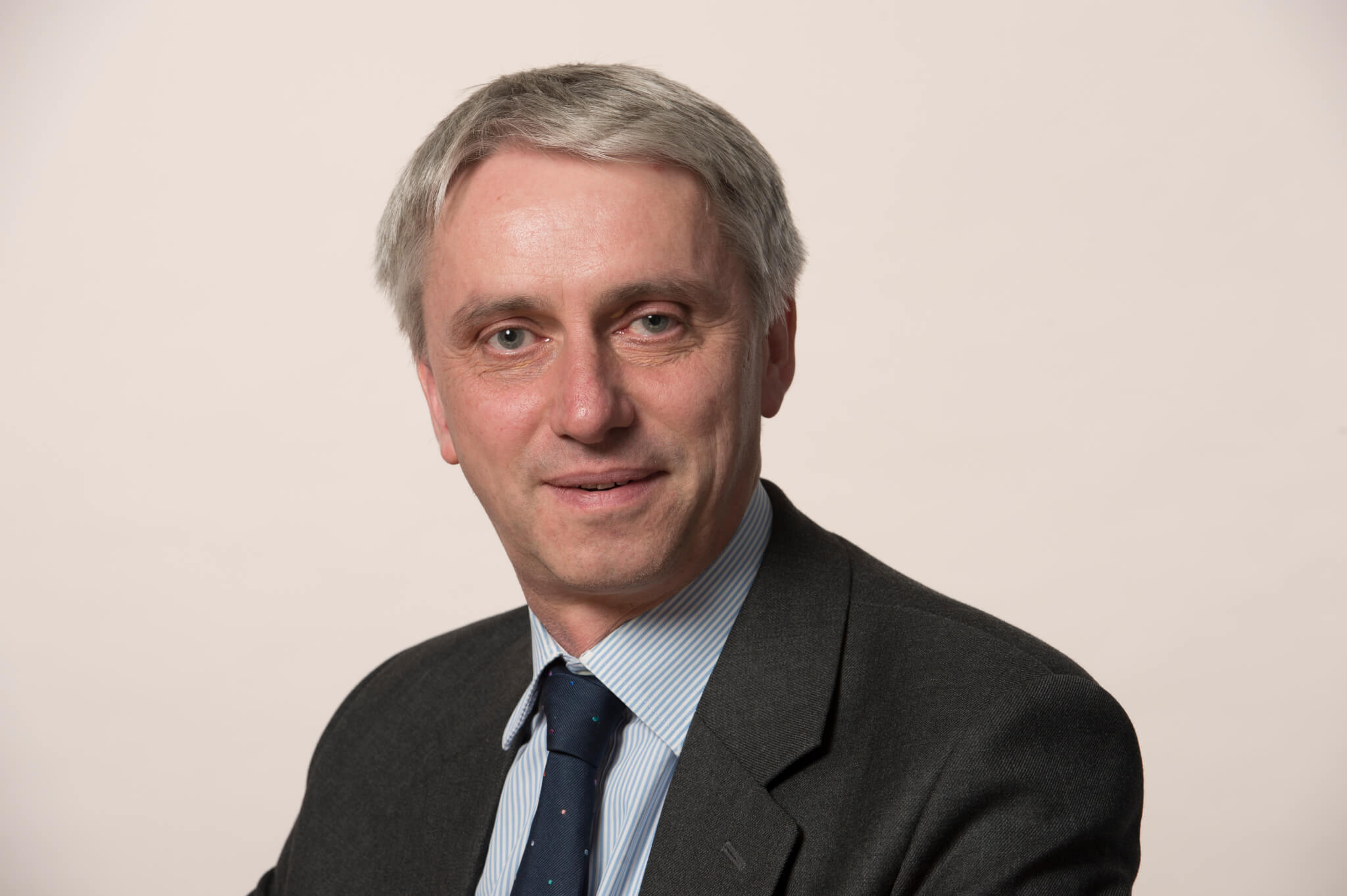 David Ewart specialises in all areas of taxation, both corporate and personal, direct and indirect.

“His ability to grasp complicated structures quickly is impressive.” “He has a very easy manner which goes down well with clients.” (2021)

“Hugely knowledgeable and able to deal with complex issues simply and persuasively.”  (2020)

“Incisive, efficient and user-friendly.” “His advice is clear, unequivocal and extremely helpful.” (2019)

“He is a very experienced litigator who is formidable in court.” “He is very thorough and he will put points in a low-key way, so they creep up on you.” (2021)

“Enormously helpful and turns things around at great speed.” “He has the ability to get to the nub of the issue even when the case is extremely complicated. David gives practical advice that the client understands.” (2020)

“He’s a compelling advocate. He’s always in court, I do wonder how he has the time to prepare so well – whatever his secret is, it works.” (2019)

‘He possesses an incredibly analytical mind.’ (2019)

‘Very intelligent and suited to litigation.’ (2019)

‘Has a practical and logical approach to solving problems.’ (2020)

David Ewart QC acts for both HMRC and high net worth clients on tax matters including IHT planning. One fellow barrister notes: “He is a very experienced litigator, I would go to him for court work; in court, he is formidable.” Another industry source describes him as “a very able barrister,” continuing: “He is very thorough and he will put points in a low-key way, so they creep up on you. The effectiveness of his advocacy is very understated.” (2020)

David Ewart QC acts for the Revenue on tax cases and for high net worth individuals in IHT planning. An instructing solicitor says Ewart “has the ability to get to the nub of the issue even when it is very complicated, and he gives practical advice the client understands at the end of it. He’s also relatively easy to engage with – which is one of the reasons you want to instruct someone.” Fellow counsel say he is “a scary advocate to be against  – he doesn’t let things go, he is very tenacious.” (2019)

Menu
Manage Cookie Consent
To provide the best experiences, we use technologies like cookies to store and/or access device information. Consenting to these technologies will allow us to process data such as browsing behaviour or unique IDs on this site. Not consenting or withdrawing consent, may adversely affect certain features and functions.
Manage options Manage third parties Manage vendors Read more about these purposes
View preferences
{title} {title} {title}